Thursday 11th April 2019 saw a fantastic turnout to a Congestion Free Chepstow public meeting. The meeting explored options for swiftly reducing congestion and air pollution in Chepstow, which has one of the highest rates of air pollution in the UK. 100% of politicians invited attended and over 270 members of the public including Chepstow town councillors, and councillors from surrounding areas including England. It quickly became apparent many solutions need cross border collaboration.

There were several in depth presentations including proposals for changing the layout at High Beech roundabout, lift sharing and encouraging more children to walk to school. Members of the public also put forward suggestions including improving public transport, increased active travel and a Hays Gate junction to divert traffic from Rogiet and Caldicot off the High Beech roundabout.

View some of the presentations from the meeting here:

At the end of the meeting chaired by Tim Melville (Transition Chepstow Coordinator) attendees voted by a show of hands for the top 5 swift resolutions as follows:

Transition Chepstow in partnership with elected representatives will pursue swift solutions to congestion and air pollution to make sure they are implemented.

There was also very strong support for a bypass, but this was outside the remit of the meeting, which was focusing on swift solutions.

Ken Skates provided a statement read out at the meeting:

‘As Minister for the Economy and Transport I’m always keen to work with communities in order to identify ways of reducing pollution and congestion. Unfortunately I’m unable to attend this evening’s meeting, but applaud the initiative taken by Transition Chepstow to bring people together to discuss possible solutions to these problems. My officials will brief me fully after the event and I will give careful consideration to any solutions that can be taken forward.’

Anyone wanting to get involved in shaping the proposals should contact Tim at transport@transitionchepstow.org.uk.
People with a good knowledge of public transport infrastructure developments would be particularly welcome. 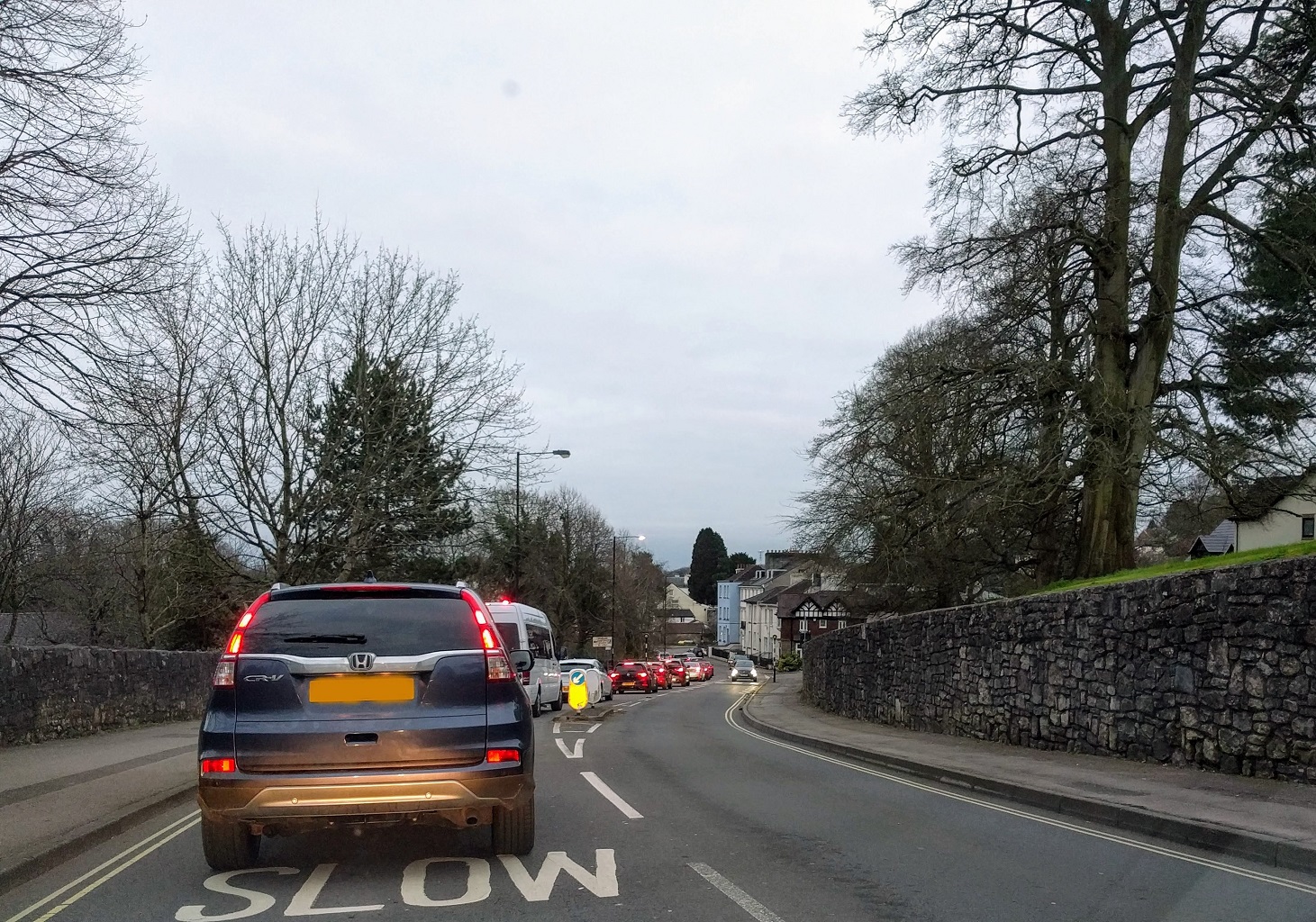