Perceptions and conceptions of life

How belief is shaping the modern world

Human consciousness in the computer age

Humans and nature: harmony or conflict

Perspectives on awareness and self-consciousness

Transhumanism: can evolution be improved?

Health and biodiversity: a vital inter-relationship

Child and youth mental health: Cause for concern

Why do we argue about climate change?

Localism and Globalization: Co-operation or Competition

Looking Up in the Downturn:

The legacy of Aneurin Bevan:

Reporting a World in Crisis:

On the Problems and Possibilities of Today’s Journalism

The Legacy of Aneurin Bevan

Aneurin Bevan, born 1897 in Tredegar, died 1960. The son of a miner, his early life provided him with an intimate experience of poverty and occupational disease.  After the Labour election victory in 1945, Bevan was appointed Minister of Health and in 1948 introduced the National Health Service with free diagnosis and treatment for all.

Professor Sir Mansel Aylward is Chairman of Public Health Wales, Director of the Centre for Psychosocial and Disability Research at Cardiff University and Chairman of the Bevan Commission into NHS reforms.  He is uniquely placed to offer valuable insights into the challenges which face the NHS, and the issues of promoting public health now and in the future in times of burgeoning medical, political and climate change. 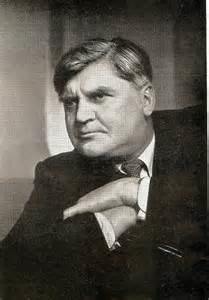 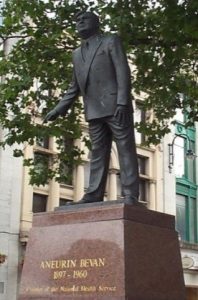 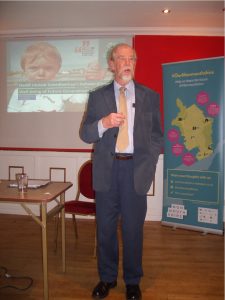 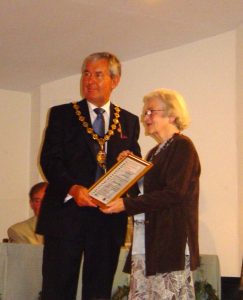 Margaret was well known for her interest in the environmental sustainability movement, and inspired and created the Chepstow Fair Trade Town Forum in 2006.

As an active member of Friends of the Earth and issues related to climate change, Margaret helped to set up the inaugural meeting of Transition Chepstow on 23 October 2007 and was instrumental in initiating the Heart & Soul Group, subsequently to become the >Health & Consciousness Group

Extremely knowledgeable and compassionate, Margaret was a self-effacing though determined enthusiast, and as a Quaker contributed various writings and poems to Quaker Voices and The Friend.

In June 2007, aged 80 years old and still politically active, she received a prestigious award from the Gwent Association of Voluntary Organisations in recognition of her enduring services to the environment.

Looking up in the downturn 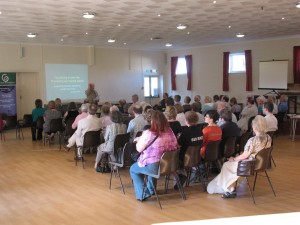 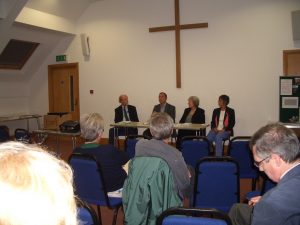 Reporting a World in Crisis

On the Problems and Possibilities of Today’s Journalism 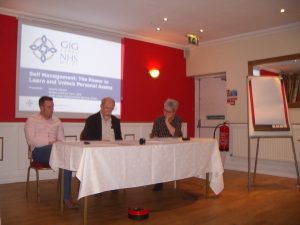 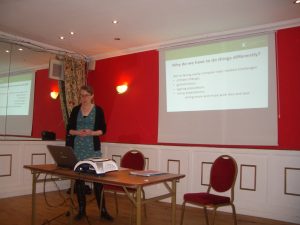